Mitti Hicks is a multimedia reporter for Fox News Channel covering the Midwest.

Her time at Fox News Channel has focused primarily on the historic Democratic presidential primary in the first-in-the-nation Caucus State.

Digital Articles: Here's a look at some of Mitti's latest stories 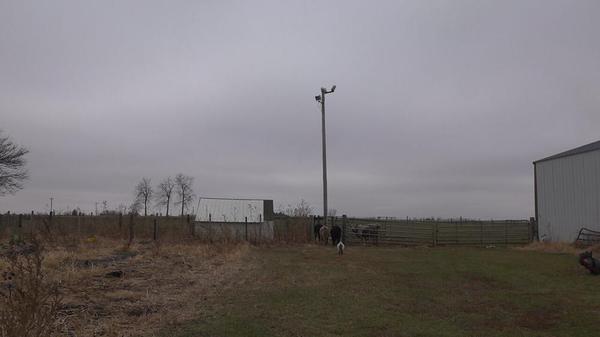 Future of family farms bleak in Midwest as bankruptcies increase

NASHUA, Iowa – As the temperatures drop in the Midwest, it’s a signal for farmers like Ethan Vorhes that it’s time to start planning for next year’s crop and cattle season. But this year, the drop in temperatures has served as a fiery warning that he’s running out of time. “I constantly feel more like a firefighter than I do a farmer because I'm constantly putting fires out,” he said. Vorhes grows soybeans, corn and raises cattle on more than 400 acres of land. But the future of his 70-year- 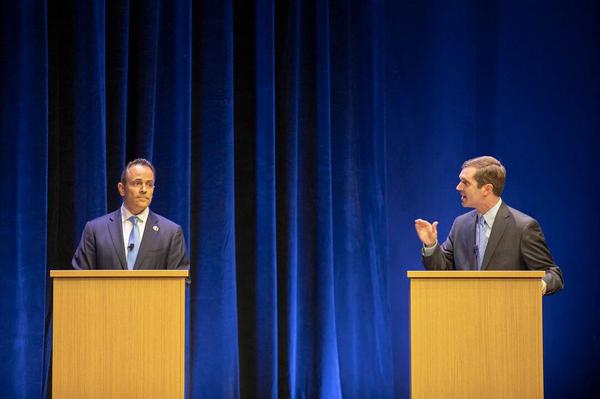 Tight Kentucky gubernatorial race could be bellwether for Mitch McConnell

LOUISVILLE, Ky. – As voters head to the polls in Kentucky's gubernatorial contest on Tuesday, Democrats say the results could be a bellwether for what's shaping up to be a closely watched race in 2020: Senate Majority Leader Mitch McConnell reelection campaign. Kentucky is one of only three states electing a governor this year. Polls indicate a tight contest between Republican incumbent Matt Bevin and Democratic challenger Andy Beshear: the latest Mason Dixon Poll in Kentucky shows Bevin and Be 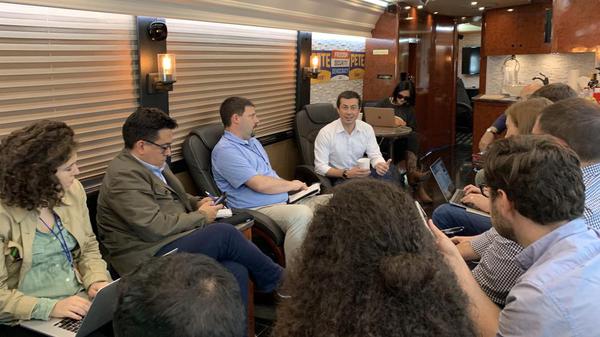 DAVENPORT, Iowa -- Aboard his campaign bus, Democratic presidential candidate Pete Buttigieg is reminiscing about his six months in Afghanistan as an intelligence officer with the U.S. Navy Reserve. At the time of his deployment in 2014, Buttigieg said, the men and women he served with didn’t know he was mayor of South Bend, Ind. IN CROWDED DEMOCRATIC 2020 FIELD, CANDIDATES ARE MEETING WITH GROUPS WHO HOLD CLOUT “My roommate didn’t know that I was anything besides an active-duty lieutenant," 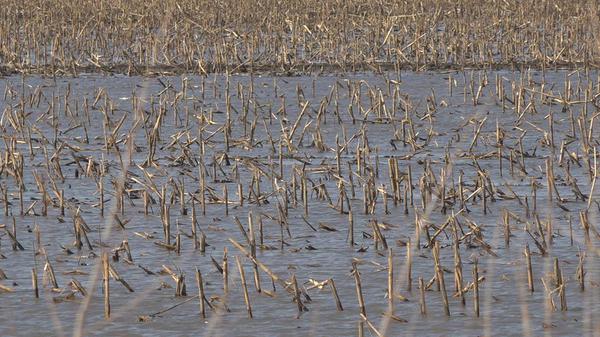 Historic floods in the Midwest have farmers worried about their future

SIDNEY, Iowa -- Dustin Sheldon, a fifth-generation grain and soybean farmer, watched in horror as the floods that devastated the Midwest began to recede and he could assess the damage to his crops. He said the record-breaking floods caused about $1 million in losses for his family farm. “We figured that there is roughly $7 million worth of grain sitting in these grain bins here just in our county alone that is either destroyed or inaccessible right now that we won’t even be able to get to or s
Close ✕